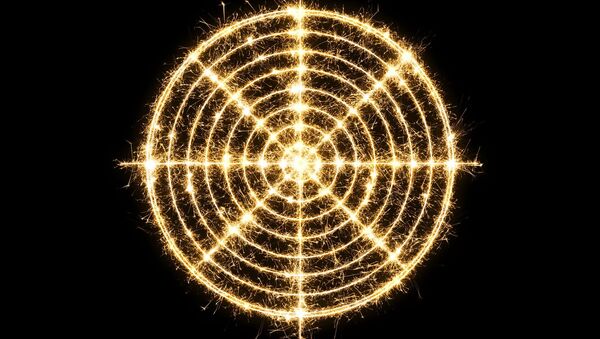 The Pentagon is expanding the development of an innovative long-range Electro-Magnetic "Super Gun", which does not need gunpowder or traditional explosives. Originally designed for the US Navy, Pentagon officials are impressed enough with prototypes to also be testing US Army usage scenarios.

The US navy recently announced it's latest tests of what is called an "Electro-Magnetic Railgun Hyper Velocity Projectile" — a futuristic electromagnetic weapon that can fire a projectile at seven times the speed of sound: roughly 4,500mph.

Currently, this "Super Gun" is able to hit targets 110 miles away, according to US researchers.

Nicknamed "Star Wars tech" by researchers, the HPV technology does not use gunpowder, but rather kinetic energy pulses. The projectiles are able to hit with such force that they also do not need to be armed with explosives.

The project has been developed with BAE Systems since 2005, with footage of some of the tests made public.

According to the US Office of Naval Research:

"The railgun is a true warfighter game changer.

Pentagon officials are so impressed with it's development that the Department of Defence has announced that the project is being expanded to consider other methods of mounting the weapon, to enable it to increase military scenario deployment options.

One method currently cited are Howitsers — short barrelled artillery used by the US Army.

It's expected that firing the Hyper Velocity (HPV) Gun from an Army Howitzer would increase its combat scope to: targeting enemy buildings, force concentrations, weapons systems, aircraft and drones, vehicle bunkers and potentially even incoming missiles and artillery rounds.

Deployment scenarios cited by the US Navy include arming Joint High-Speed Vessels, Destroyers and Cruisers, within the US fleet.

On the ocean, a HPV gun could be used to destroy targets that are beyond-the-horizon much faster than existing long-range weapons, Navy officials said.

However the Pentagon has not indicated when such technology will be ready for operational use by any branch of the US military.