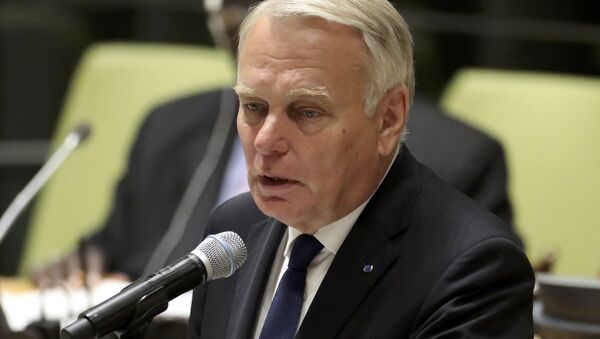 "Jean-Marc Ayrault, the foreign minister, is in London this morning. After the terrible terrorist attack that the city has undergone, Ayrault will meet with the UK authorities and visit the families of French victims of the attack," the ministry said.

The ministry's statement noted that Ayrault confirms France's "unwavering commitment to the fight against terrorism."