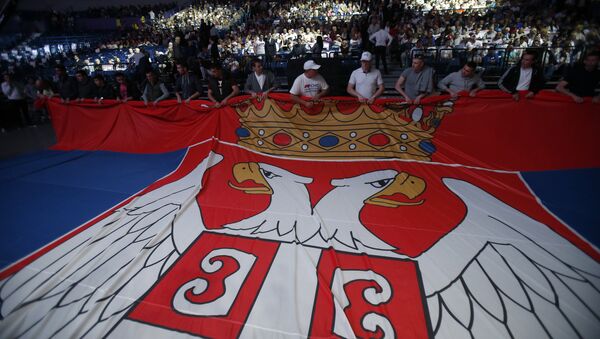 “I’m not saying we should shut ourselves out of the EU, but we should also have in mind the fact that the EU is no longer in a position to expand any further,” Slobodan Samardzic said in an interview with Sputnik Serbia.

'Creation of a Multi-Speed Europe is Inevitable'
He compared the current situation to what was happening in the waning days of Federal Yugoslavia with the all-prevailing idea of a self-ruled socialism.

“The Euro-fanatics are doing just the same now with their failed concept, which doing no one any good.”

He added that with the US gradually giving up on its role as a global leader and Russia building up its defenses and finding new allies, these global changes could take a lot of time to impact the Balkans.

This does not mean, however, that the Balkan states should not think about a new strategy that would have in mind the changing situation.

“Instead, we remain fixated on European integration which is doing us more harm than good. We are jumping into a precipice, but neither Brussels, nor Berlin or Washington for that matter will even turn their heads when we hit the bottom,” Samardzic warned.

Commenting on recent complaints about Russia allegedly arming Serbia, he said that the US is supplying arms to Kosovo Albanians and that a complete demilitarization of Kosovo would be the right way to go.

Speaking about the scenarios of a future EU proposed by European Commission President Jean-Claude Juncker, and the calls within the EU for a so-called "multi-speed Europe," Samardzic said it was the only way to prevent the breakup of at least the “core EU.”

He also underscored the importance of a fiscal union between economically advanced European nations without which no “healthy currency” is possible.

“A fiscal union could offer a way out this crisis. We need to save what can still be saved and then all others could be saved too if only the ‘core EU’ countries are ready to finance this,” Slobodan Samardzic continued. 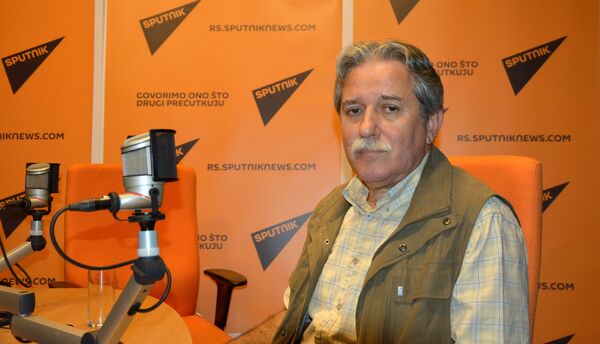 “What we have now is a complex structure of countries with different economic potential and traditions that are hard to manage from a single center. They want to have a simpler system and rightly so, but what is going to come out of this is anyone’s guess,” he said in conclusion.

'It's Up to Them': Amid 'Two-Speed Europe' Talk, China Pledges Support for EU
During an EU summit in Versailles on March 6, the leaders of France, Germany, Italy and Spain called for the creation of a so-called "multi-speed" Europe.

000000
Popular comments
Multi-Speed-Europe is just another PR-Spin in oder to maintain the Illusion of power, influence and control for a little while.