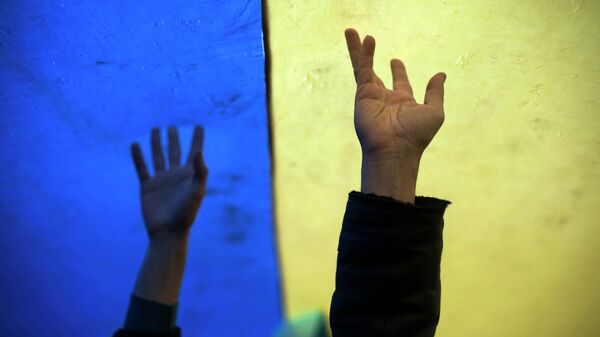 The Ukrainian Foreign Ministry summoned the Hungarian ambassador over the statements about creating autonomy for Hungarian communities living abroad.

"We have invited today the Hungarian ambassador for a consultation to hear his commentaries. He is to visit us today," Mariana Betsa said, as aired on the 112 Ukraine broadcaster.

According to Ukrainian media reports, Semjen said Tuesday that the success of the Hungarian communities living abroad depended on their ability to achieve the autonomy within the countries of their residence. The Ukrainian Foreign Ministry expressed concern over the remark.

According to the latest Ukrainian census of 2001, around 150,000 ethnic Hungarians are living in the Zakarpattia region, which for some periods belonged to the Kingdom of Hungary and became Ukrainian territory after World War II. The Hungarian-speaking minority does not have a legal autonomous status, though, in 2014, Hungarian Prime Minister Viktor Orban called for granting dual citizenship and opportunity to create autonomy for Hungarians living in western Ukraine.