UK to Investigate Allegations on Banks Involvement in Money Laundering 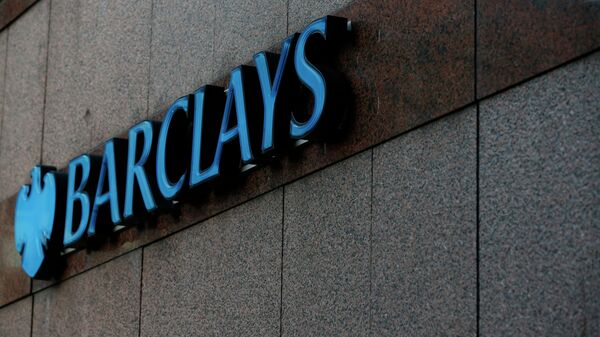 MOSCOW (Sputnik) — On Monday, the Guardian newspaper reported that some of the UK banks, including Lloyds, Barclays and HSBC, processed about $740 million from a money-laundering operation run by people allegedly linked to the Russian government and security services. The document seen by the newspaper revealed that some $20 billion were moved out of Russia in 2010-2014.

"The Financial Conduct Authority and the National Crime Agency take any such allegations seriously and will investigate closely whether recent information from the Guardian newspaper regarding money laundering from Russia, or indeed any other media source, would allow the progression of an investigation," Kirby said.

"The government is going to do what it takes to prevent and pursue anyone who might seek to abuse our financial system," he added.

According to the Guardian, the obtained documents included details of around 70,000 banking transactions, including bear 2,000 that went through UK banks.