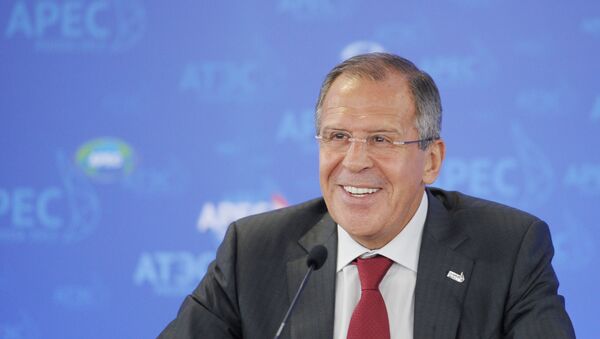 Top Five Surprising Facts About Russian FM Sergei Lavrov
MOSCOW (Sputnik) — The embassy also posted a photo of Lavrov, made in 1997, when he served as Russia's permanent representative to the United Nations.

Lavrov has worked as the Russian foreign minister since 2004 making him the second most long-serving top diplomat in Russian history after Andrei Gromyko.