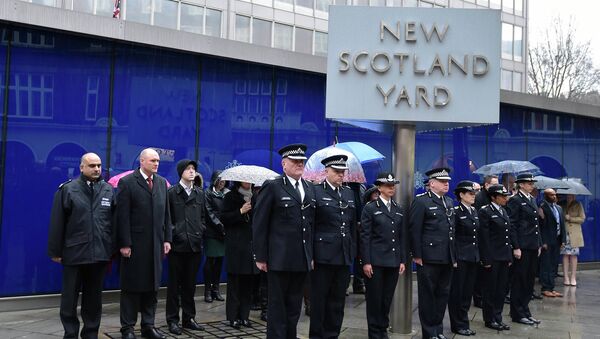 US Prosecutors File No Objections Against Russian Citizen Bout's Appeal
LONDON (Sputnik) — The two man are charged in case of the laundering of money illegally obtained from malware attacks in Britain, according to the statement by police.

"Vugar Mollachiev, 37 (16.06.79) and Abdurahman Bazaev, 48 (06.06.68), both Russian nationals of Berkeley Gardens, N21, were charged with conspiracy to commit fraud by false representation and with money laundering," police said.

The Russian Embassy said to RIA Novosti on Sunday it was verifying wether the two men are Russian nationals.

Both defendants will appear before the court on Monday.