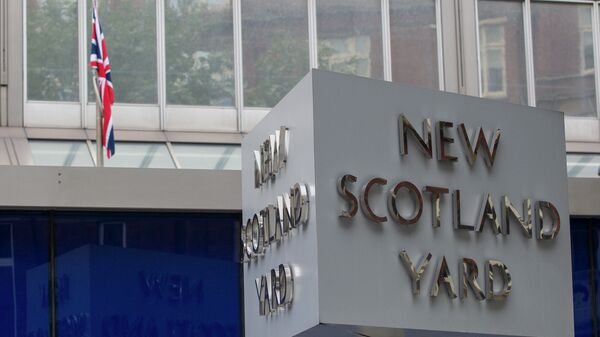 © AFP 2023 / JACK TAYLOR
Subscribe
International
India
Africa
Russia’s Embassy in the United Kingdom is clarifying the circumstances of the detention of two alleged Russian nationals and the state’s citizenship of the men, the embassy's spokesperson told Sputnik.

Russian Citizen Bout Jailed in US Not Expecting Release Under Trump's Presidency
LONDON (Sputnik) – On Sunday, London Metropolitan police said its detectives charged two Russian nationals, namely, Vugar Mollachiev and Abdurahman Bazaev with conspiracy to commit fraud and money laundering and added that the defendants would appear before the court on Monday.

The two man are charged in case of the laundering of money illegally obtained from malware attacks in Britain, according to the statement by police.

"The embassy is aware of the detention of the individuals. Presently, the circumstances [of detention] and possession of Russian citizenship are being clarified," the spokesperson said Sunday.

The individuals were detained late on Friday on suspicion of intention to defraud UK banks of over $2.4 million.