Sberbank Cards Not Listed by Interpol as Compromised 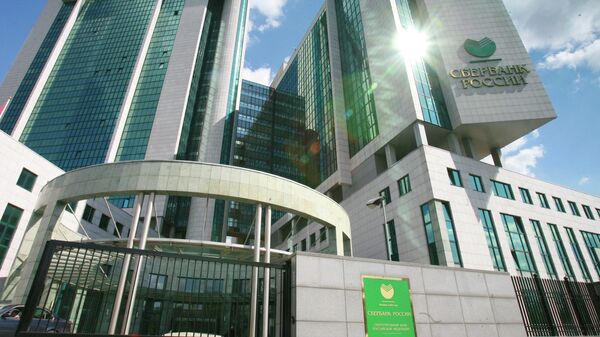 © Sputnik / Ruslan Krivobok
/
Go to the mediabank
Subscribe
International
India
Africa
There were no cards issued by Sberbank among the compromised Russian bank cards, data on which was transferred by Interpol to the Central Bank, Sberbank press service told Sputnik Friday.

Russian Sberbank Branch to Safeguard Interests of Ukrainians Despite Sanctions
MOSCOW (Sputnik) — Earlier in the day, the Russian Central Bank was informed by Interpol that a large set of Russian customers' bank cards have been exposed to intruders.

"Based on the results of the analysis, no compromised Sberbank cards have been revealed," the press service said.

Several large Russian banks, including VTB Bank and its subsidiary VTB 24, said that their cards have not been compromised as well.

Sberbank has been recently sanctioned by the Ukrainiab authorities. The sanctions come after days of protests by nationalist radicals in front of the branches of Russian-owned banks, including at the entrance to Sberbank Ukraine's central Kiev office. 400 employees were trapped inside the bank on Monday, with protesters continuing to hinder access to the bank the following day. Sberbank and other Russian banks have also been subjected to vandalism by the radicals.