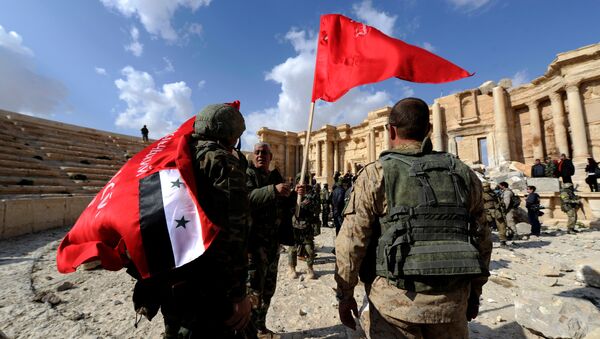 The troops killed dozens of Daesh fighters and seized a fleet of vehicles, according to the SANA news service.