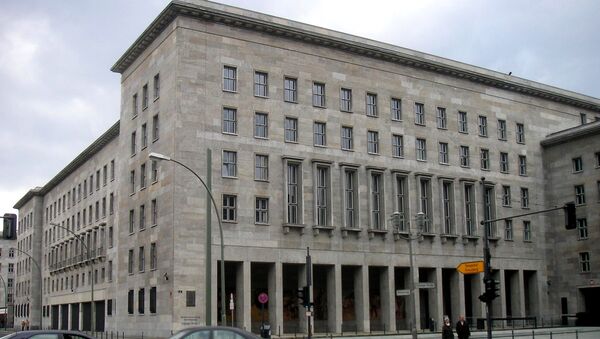 © Photo : Peter Kuley
Subscribe
International
India
Africa
An explosive device has been found in a suspicious package found in the German Finance Ministry earlier in the day, German police said.

US Capital Police Close Streets Near White House Amid Suspicious Package
Earlier in the day, German police arrived in the ministry as a suspicious package had been found. Employees of the post office department found a package about 10 a.m. local time.