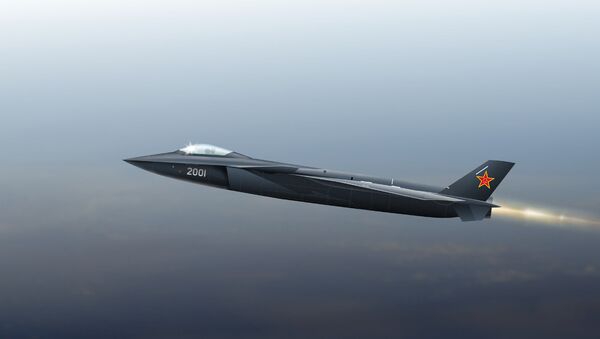 © Wikipedia
Subscribe
China has put its new Chengdu J20 stealth fighter jet in service, in efforts to develop a marine corps and a “first class” Navy, while simultaneously narrowing the military gap with US. Beijing’s military is undergoing major upgrades, complete with advanced submarines and anti-satellite missiles, all under the supervision of President Xi Jinping.