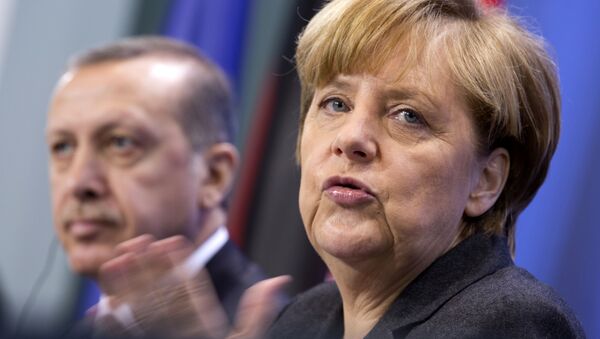 © AP Photo / Axel Schmidt
Subscribe
The diplomatic row between Berlin and Ankara hit a new low as German Chancellor Angela Merkel used a speech to the country's parliament to say that accusations by Turkey of Germany using Nazi tactics to prevent referendum rallies "must stop."

Berlin, Ankara Clash Over Arrests in Turkey and Rally Cancellation in Germany
Turkey is holding a referendum, April 16, which could convey enormous powers to Turkish President Recep Tayyip Erdogan — increasing his presidential responsibilities and grip on power — in which 1.4 million Turks living in Germany are eligible to vote.

A string of rallies over the referendum in Germany have been cancelled — ostensibly for security reasons — bringing accusations from Turkey that Germany is attempting to interfere with Turkish democracy. Erdogan accused Germany of using "Nazi tactics" to prevent the rallies.

Merkel is already under fire throughout Europe over the controversial EU-Turkey migrant deal, of which she was the mastermind and which allows for "irregular migrants" — those refused asylum in Greece — to be sent back to Turkey, in return — on a one-for-one basis — for Syrian refugees in Turkey being relocated to EU member states. 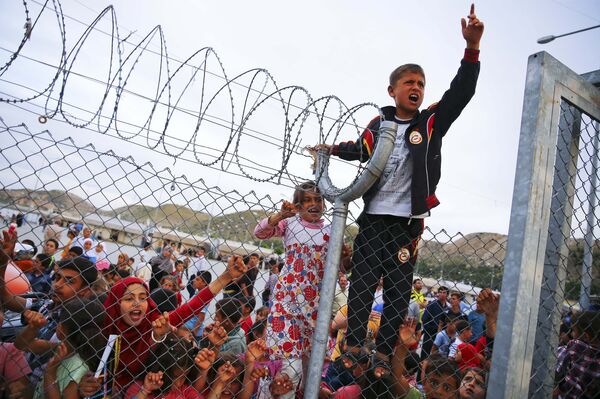 However, the plan has hit trouble because several member states — notably Hungary and Poland — have refused to accept mandatory relocation of migrants and there is rising opposition to the scheme because of human rights issues with Turkey.

Relations between the two countries deteriorated further after the arrest of Deniz Yücel, a German-Turkish journalist working for 'Die Welt' newspaper. He has been detained on charges of supporting a terrorist organization and inciting public violence. 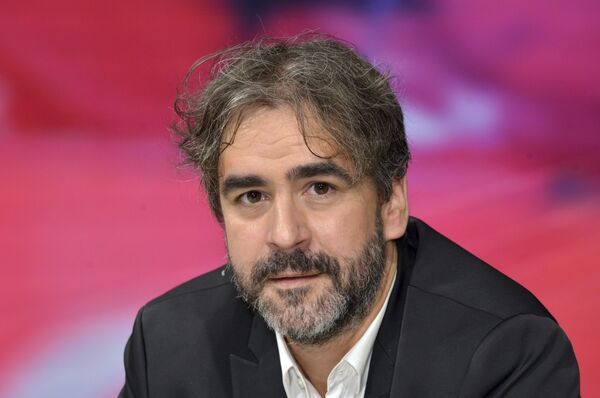 He is one of six German citizens detained in the crackdown on followers of exiled Turkish cleric Fethullah Gulen, now living in the US, who Erdogan blames for being behind the failed coup, July 2016. German Chancellor Angela Merkel has demanded the release of Yucel amid growing calls for her government to block a planned visit to Germany by Erdogan over the case.

The EU-Turkey deal is also contingent on Turkey's accession to the EU being accelerated, but there is growing opposition over what is being seen as a power-grab by Erdogan and a clampdown on opposition, the media and freedom of speech. However, Merkel said it was important to maintain dialogue with Ankara, despite the differences.

​"Without such agreements, we would have to accept illegal migration, which would not help anyone," she said, admitting that relations between the two countries are "difficult but important."

President Tayyip Erdogan's spokesman said, March 9, that some European countries were working for the rejection of constitutional changes in Turkey's April's referendum and voiced concern about what it called rising Islamophobia and racism in Europe.

000000
Popular comments
I don't agree with Erdogan on much, but he's right about Merkel and Brussels having authoritarian tactics that are the reverse of the words Merkel and Brussels use.
jas
9 March 2017, 17:04 GMT
000000
I don't like Erdogan but the truth hurt doesn't it Merkel