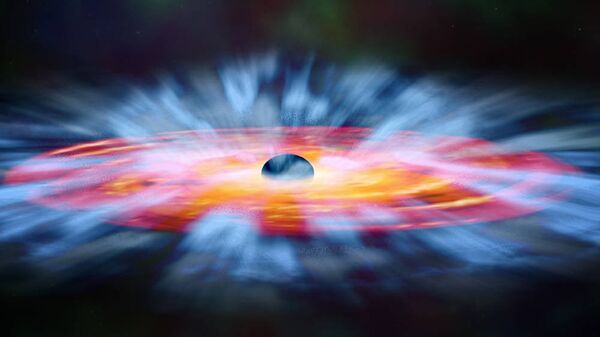 © NASA . M. Weiss (Chandra X -ray Center)
Subscribe
The earliest, biggest black holes may have been big to start with, scientists have discovered, helping explain the recent detection of several such hulking brutes within a billion years of the Big Bang.

Supermassive black holes take a phenomenally long time to develop, so scientists should expect to only detect a few when exploring the early universe. However, the more that are found, the less likely scientists believe they all germinated in the manner modern black holes do, by devouring dust and gas.

Astronomers at Durham and Southampton universities in the UK have combined forces with NASA to discover supermassive black holes hidden deep inside the galaxy in January.

While it's been observed that black holes can accrete at the maximum possible rate for a very long time, this does not apply to all black holes, merely a select few. Moreover, in principle, stars can gain mass faster than black holes.

Joseph Smidt at the Los Alamos National Laboratory in New Mexico and his colleagues, said this may explain the presence of supermassive black holes at the very beginnings of the known universe. 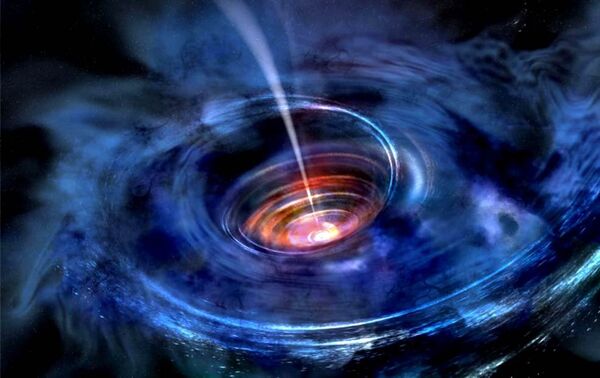 In this artist's rendering, a thick accretion disk has formed around a supermassive black hole following the tidal disruption of a star that wandered too close.
© NASA . Swift/Aurore Simonnet, Sonoma State University

If a star of around 100,000 solar masses collapses, it can form a substantial black hole right away. Nourished by streams of cold gas, such a black hole could grow to reach a billion solar masses within the first billion years of the universe.

Smidt and his colleagues performed the most detailed simulation yet of this "direct-collapse" hypothesis, which produced the black holes we observe, as well as the ionized gas around them and the star formation rate in their host galaxies. Nonetheless, other theories could explain their presence too, such as mergers of smaller black holes.

"Other results showed that you can get the right mass — but black holes are more than mass. We've shown that we can match several other independently observed features," Smidt said.

To date, astronomers have not identified supergiant stars in the early universe, although the James Webb Space Telescope will be able to confirm whether such beasts did exist, if and when it launches in 2018. 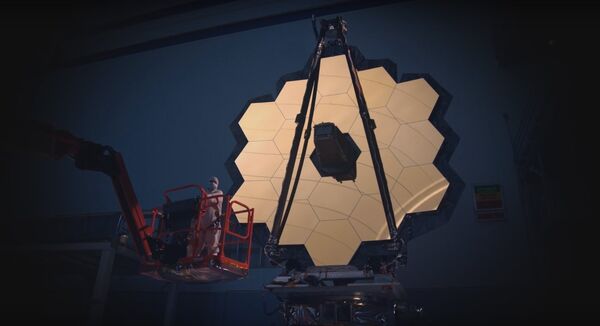 In photographic terms, black holes have remained elusive ever since their discovery in 1971. Stellar observatories have remained unable to secure a snap of one because they are so dark, but researchers are due to make the attempt by activating a telescope network in April.