Race in America: Blacks More Likely to Be Wrongfully Convicted 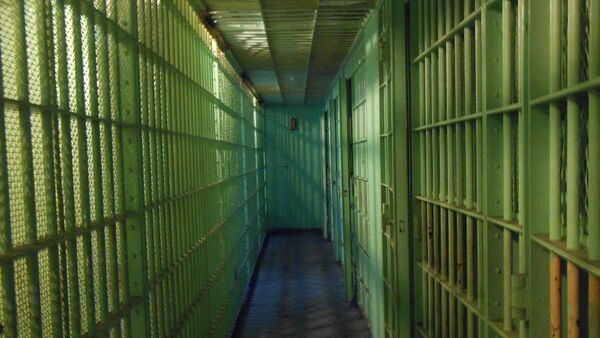 A study released on Tuesday indicates that racial bias in the United States makes African Americans much more likely to be wrongfully convicted of drug crimes, sexual assault, and murder than defendants who are white.

The National Registry of Exonerations (NRE) examined cases spanning from 1989 to October 2016, and, out of 1,900 people convicted and later exonerated of crimes, black Americans made up 47 percent, a figure over three times their relative population in the US.

The report noted further discrepancies in murder convictions, stating that "African-American prisoners who are convicted of murder are about 50% more likely to be innocent than other convicted murderers. Part of that disparity is tied to the race of the victim. African Americans imprisoned for murder are more likely to be innocent if they were convicted of killing white victims. Only about 15% of murders by African Americans have white victims, but 31% of innocent African-American murder exonerees were convicted of killing white people."

Report: Mass Incarceration Not Effective in Reducing Crime in US

NRE released a separate study noting that 2016 was a record year for exonerations in the US, with the most since 1989. There were 166 exonerations, an uptick from 2015’s 160 cases.

Harris County, Texas, which encompasses Houston, showed chiefly drug convictions and was the source for most of the exonerations in the state. There were many instances of people pleading guilty to drug possession, only for crime reports to reveal months and years later that there were no controlled substances in the seized material.

The "San Antonio Four," four Latino women convicted of child sex crimes in the 1990s were the highest-profile exoneration of last year. In the majority opinion, Texas Court of Criminal Appeals Judge David Newell wrote, "Those defendants have won the right to proclaim to the citizens of Texas that they did not commit a crime. That they are innocent. That they deserve to be exonerated…These women have carried that burden. They are innocent. And they are exonerated."