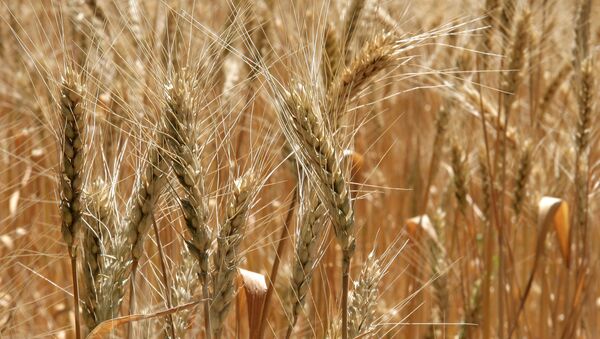 Russia might increase exports of agricultural products to the Gulf states, North Africa and the Middle East by more than $1 billion in 2017, the Russian Ministry of Agriculture said in a statement on Wednesday.

MOSCOW (Sputnik) — The statement came following the Eurasian Export briefing, held on the sidelines of the Gulfood 2017, a food and beverage commodity expo underway in Dubai. Russia's Deputy Minister of Agriculture Sergei Levin took part in the event.

"Russian agricultural production is competitive in terms of quality and price, and it also meets the preferences of the majority of the countries in the [Middle East and Africa] region. This year we are able to increase exports to the countries of the region by more than $1 billion," Levin was quoted as saying in the statement.

Delhi Wants to Ascertain Production, Export Right of Russia-India FGFA Project
He stressed that Russia was a reliable trading partner for the region's countries, with the trade turnover amounting to $16.2 billion. Russia ranks fifth in terms of the volume of agricultural exports to the Middle East, the Gulf states and North Africa.

On Monday, Levin told Sputnik that Russia and the United Arab Emirates were going to work on the facilitation of Russian agriculture exports to the UAE and third countries.