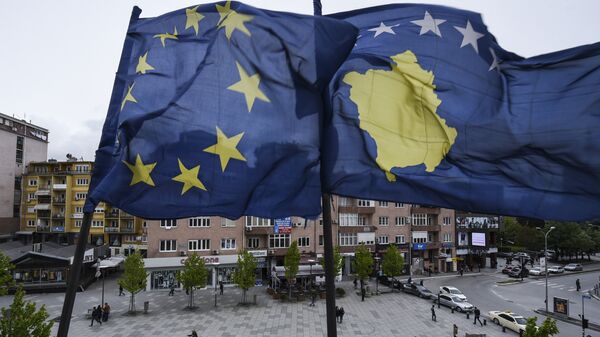 Slim Odds: Why Does Kosovo Seek Recognition by Russia, Spain?
NEW DELHI (Sputnik) — The decision was adopted at a regular session of the cabinet earlier in the day in accordance with the proposal of Bangladeshi Foreign Ministry.

Alam told reporters after the session that the cabinet approved the proposal to recognize Kosovo as an independent and sovereign state, noting that Bangladesh became a 114th country that officially recognized the republic.

In 1999, NATO launched a military operation in then Yugoslavia, which included Serbia and Montenegro, during the Kosovo War over alleged human rights abuses of Albanian population, paving the way for Kosovo’s independence. Kosovo unilaterally declared its independence from Serbia in 2008, which was recognized by over 100 UN member states.