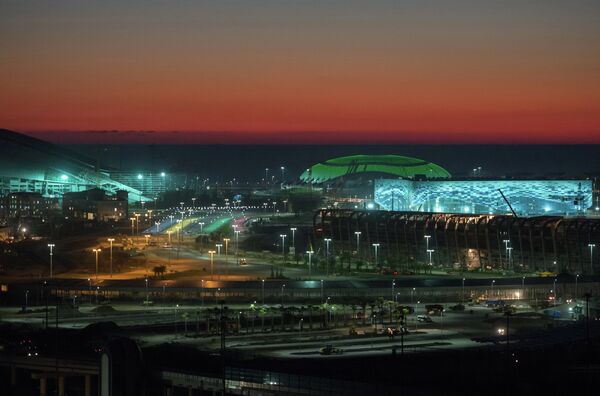 More than 200,000 viewers are expected to attend the event during the duration period.