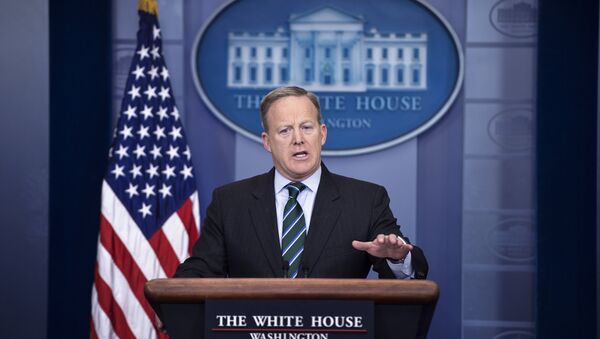 Several other major news organizations, including ABC, CBS, NBC, Fox, Reuters, Bloomberg and McClatchy, were allowed to attend the briefing, according to reports.

The Time magazine and multinational network the Associated Press boycotted the meeting due to the way the Trump administration managed it, the media outlet noted.

Earlier in the day, President Donald Trump renewed his criticism of what he called fake news during his speech at the Conservative Political Action Conference. The president stressed that journalists had a professional obligation to report accurately.