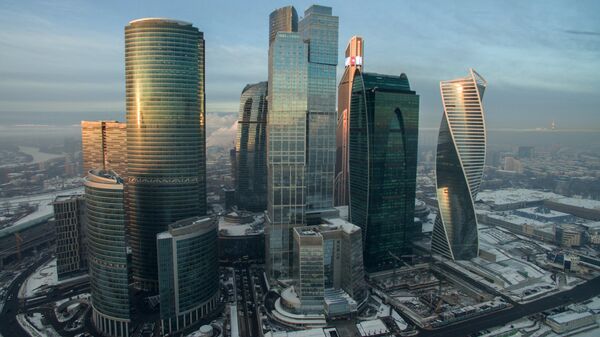 House of Commons Passes Magnitsky Amendment on Assets Freeze
BERLIN (Sputnik) — The poll was held among 190 German companies that have a 29 billion euros (over $30.7 billion) turnover in Russia and employ 122,000 workers.

"German entrepreneurs in Russia feel more optimistic in comparison to the previous year. The business climate in the country has significantly improved after two years of crisis," Matthias Schepp, the head of AHK Russland, said at a press conference, adding that almost two thirds of the respondents were expecting "positive developments in the Russian economy in 2017."

Russian-German economic relations have experienced a setback since 2014 amid deteriorating relations between Moscow and Brussels over Ukrainian crisis. The 28-nation bloc imposed sanctions on Russia following the escalation of the crisis in Ukraine and Crimea's reunification with Russia.