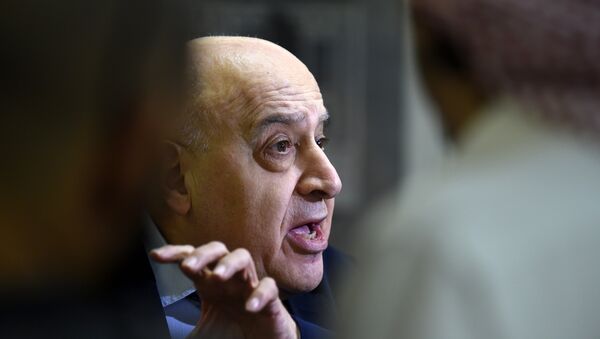 No Agreement to Merge Delegations at Intra-Syrian Talks Between Cairo Group, HNC
GENEVA (Sputnik) — The Riyadh-formed High Negotiations Committee (HNC) held a "positive" meeting on Friday with the Cairo opposition platform, and the sides agreed to coordinate further actions, though, it is premature to speak about the possibility of unification of the delegations, HNC delegation member Monzer Makhous said.

"The meeting was positive. We have agreed about coordination… it is too early to speak about unification of the delegations. It will take some time — days or weeks," Makhous said, live-streamed by the Al Jazeera broadcaster.

Earlier in the day, Cairo group's leader Jihad Makdissi told Sputnik that the HNC and Cairo opposition platform had not agreed to merge their delegations to the intra-Syrian talks in Geneva.