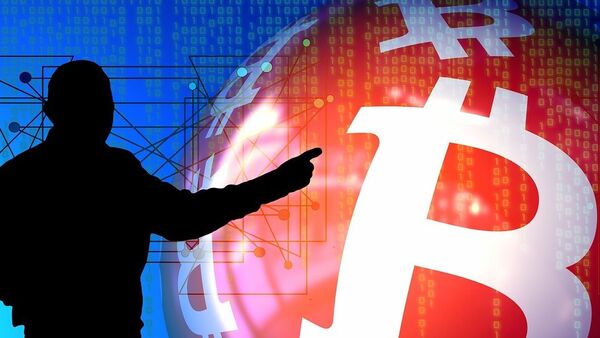 © Photo : Pixabay
Subscribe
International
India
Africa
The gap between the price of an ounce of gold and one bitcoin has never been so close. The cryptocurrency, touted as a workaround to government oversight, topped $1200 per coin last night, for the first time.

Science & Tech
Bumper Year for Cryptocurrency Bitcoin Thanks to China

Science & Tech
The Ups and Downs of Bitcoin: Price Hike is Good, But Currency Still Volatile