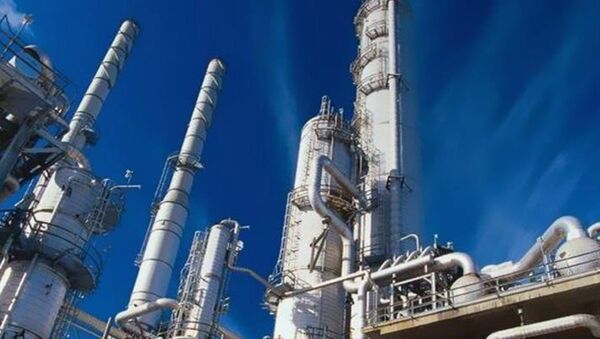 An explosion occurred at chemical plant Farg’onaazot, a producer of nitrogen fertilizers, in the east of Uzbekistan, according to the statement of the country's Emergencies Ministry.

TASHKENT (Sputnik) — An explosion hit chemical plant Farg’onaazot, a producer of nitrogen fertilizers, in the east of Uzbekistan, resulting in several victims, the country's Emergencies Ministry said in a statement.

"On February 23, an explosion occurred at JSC Farg’onaazot in Fergana during repair works at the ammonium production facility. There are victims," the ministry said in a statement.

The number of the deaths was not specified.

According to the ministry, a government committee has been created to investigate the explosion and to help families of the victims.