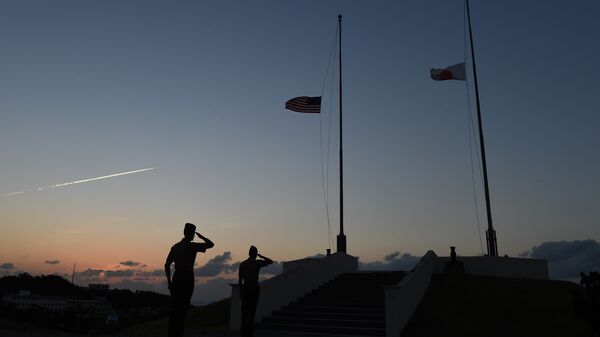 Asia
Japan Taking Over US Car Market Despite TPP Failure
TOKYO (Sputnik) — According to Kyodo news agency, Yachi and McMaster agreed on development of close bilateral cooperation, exchanged views on regional security. The US official highlighted the importance of Washington's alliance with Japan.

Yachi confirmed his intention to visit the United States to hold negotiations with McMaster.

Tokyo and Washington have close ties in the sphere of military and technical cooperation. The United States have a military contingent of some 54,000 servicemen deployed in the Asian country, within the framework of the US-Japan security treaty signed in 1951. The majority of US troops in Japan is deployed in the western Japanese prefecture of Okinawa.

In early February, US President Donald Trump and Japanese Prime Minister Shinzo Abe said in a joint statement that Washington would strengthen its presence in the region, while Japan would assume larger roles and responsibilities in the alliance.