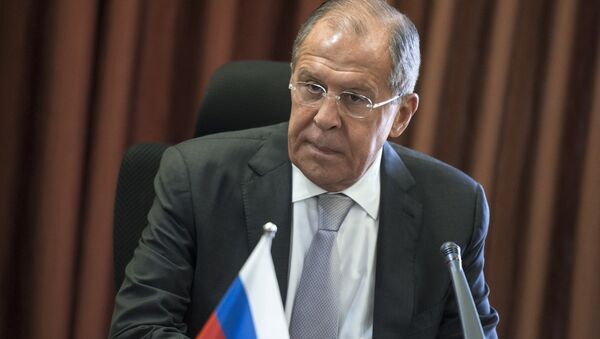 Sergey Lavrov said that Moscow is ready to consider Washington's initiatives on cooperating to resolve the nearly six-year crisis in Syria.

"We are ready to consider, by and large, other suggestions regarding our engagement in Syria. And in this regard we hope that, as US President Donald Trump and the White House spokesman have said, the US is interested in working with us to resolve the Syrian crisis," Lavrov told reporters.