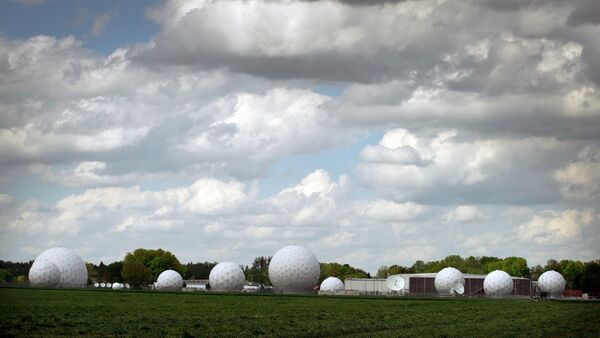 MOSCOW (Sputnik) — German media reported last month that the foreign intelligence agency, BND, and the home security service suspected Russia might try to influence the outcome of 2017 elections across Europe, however, found no proof.

"We will not let anyone interfere with the election, no matter what country is the source of this influence… That’s why our foreign and home intelligence agencies will watch out for signs of influence or manipulation. Anyone who still tries this will achieve the opposite of what they intend," Altmaier warned.

Spy Agency BND Finds No Evidence of Moscow Meddling in German Politics
Moscow has been facing numerous accusations over alleged attempts to interfere in the Western elections providing no evidence. In December 2016, reports emerged that the German government feared potential influence on the 2017 parliamentary elections from Russia after the US Central Intelligence Agency had accused Moscow of carrying out cyberattacks against the Democratic National Committee (DNC) computer systems in an attempt to influence the November US presidential election in favor of Donald Trump.

Russian officials have repeatedly denied the US hacking allegations and dismissed them as absurd, saying that they are intended to deflect US public opinion from revelations of corruption and other pressing domestic concerns.

Russian Foreign Minister Sergei Lavrov lashed back on Saturday, in a speech at the Munich Security Conference, saying no proof had been presented to back these allegations.