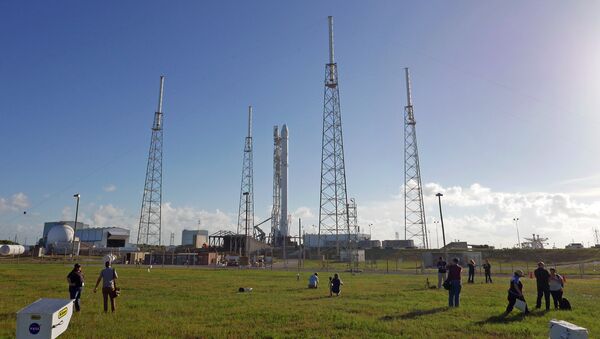 © Photo : John Raoux
Subscribe
International
India
Africa
SpaceX scrubbed the launch of its Falcon 9 rocket seconds before liftoff on Saturday to investigate a possible problem with a steering system.