The Dark Side of Brazil’s World-Famous Annual Carnival (PHOTOS) 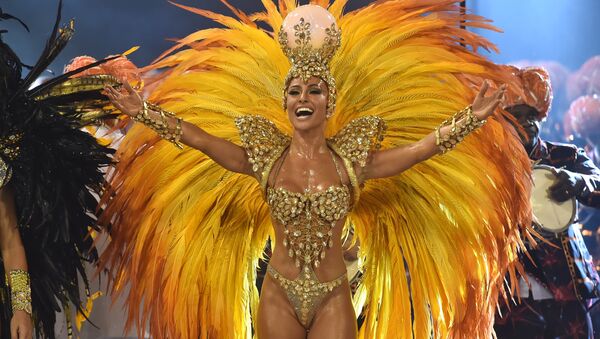 © AFP 2023 / NELSON ALMEIDA
Subscribe
International
India
Africa
The Carnival of Brazil is an annual Brazilian festival which is one of the most colorful and exciting festivals in the world. The costumes, rhythm and samba dances are a feast for the eyes of many. However, sadly there is a dark side to all the festivities as statistics show that cases of violence against women increase during the carnival days.

The police reports show that cases of violence against women have increased by 174% since 2015 during the annual festival.

There are some activists in Brazil who are trying to shed some light on this and one such person is Brazilian photographer Julliane Albuquerque. In an interview with Sputnik Brazil she spoke about this issue and how her photographs depict such violence against women.

“I was inspired by incidents that take place in Rio, this is my city. My friends and I always doubt if we will attend a carnival here or outside the city. Harassment is always an important issue that we consider before we decide where to go and what clothes to wear. Harassment occurs throughout the year, but during carnival it is more than usual,” Albuquerque told Sputnik Brazil. 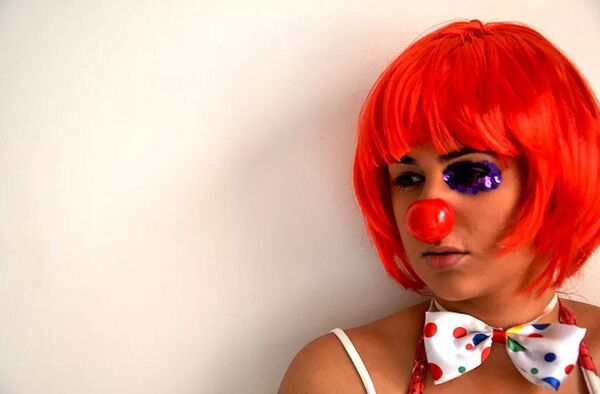 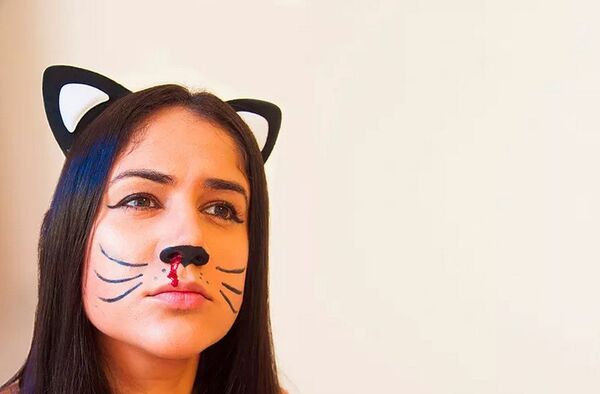 “This issue touches and inspires me during other times of the year also, but during carnival it really concerns me. This is where the inspiration to ask such questions comes from. I used glitter, serpentine and took pictures of the bruises; they were a symbol of violence against women. All of them are symbols of violence,” the artist said.

According to Albuquerque violence is not only psychological but also physical and it is present in their culture.

“I used glitter to symbolize violence that takes place during carnival,” the artist explained.

Talking about how men behave during carnival, the artist said that a lot of them pull women by their arms and hair and “that is very aggressive.” If a guy wants to get noticed by a woman, he should ask her if it is okay to talk to her. 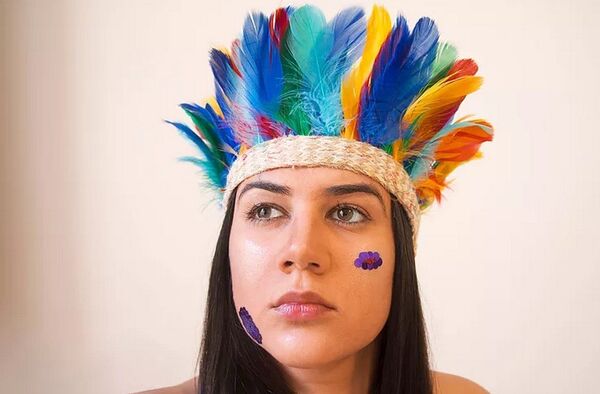 “Women get worried and affected by this way more,” she said.

Albuquerque concluded her interview by telling men to respect women. “A woman's body is not yours. Do not pull us or touch us. Be polite. Everyone will be happy. Let carnival be a holiday for all.” 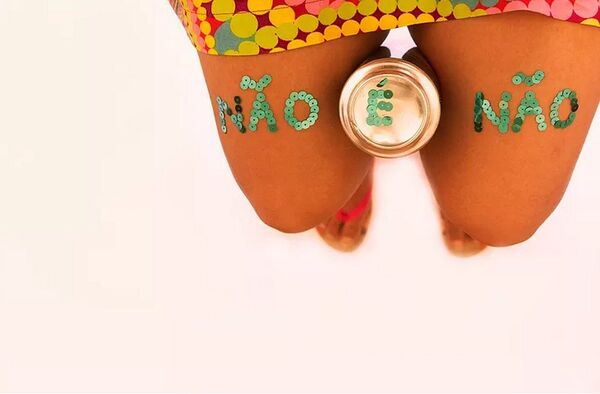 Female body belongs to a woman not the man
© Photo : Arquivo Pessoal/Julliane Albuquerque

This year, Brazil is expecting 1.1 million foreign tourists to visit the annual Rio Carnival, held from February 24 to 28.