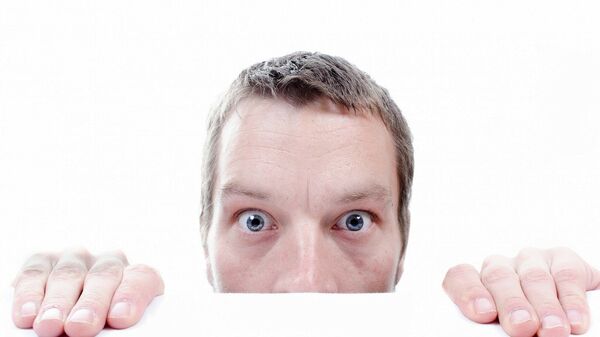 © Photo : Pixabay
Subscribe
International
India
Africa
Two of the largest groups in the European Parliament have unveiled drastic plans to reorganize the EU - its institutions and constitution - amid rising anti-EU sentiment following the Brexit vote and upcoming elections in the Netherlands, France and Germany ahead of which polls show growing support for nationalism.

The European People's Party (Christian Democrats) and European Democrats in the European Parliament (known as the EPP group) has adopted a position paper outlining its idea of what the EU should be in the future.

"The position paper that we have endorsed is a key document at a crucial time for Europe and the world", said Paulo Rangel MEP, EPP Group Vice-Chairman responsible for the Future of Europe portfolio.

Big on big things and small on small things: the EU must concentrate on its major tasks and only act when it is relevant. pic.twitter.com/PEISal3Iq6

​The paper is based on the three "non-negotiable" transversal pillars of the EPP Group: defense of the democratic rule of law, defense of the four freedoms of Europe (free movement of goods, capital, services, and people), and defense of a social market economy.

The issue of freedom of movement of people was at the heart of the British referendum on membership of the EU, which resulted in 52 percent voting to leave, because of concerns over unlimited immigration — an issue that is being seized upon in other countries, including the Netherlands, France and Germany, all of which are holding elections in 2017.

Controversially, the EPP report also suggests the conversion of the Council of Ministers (the regular meetings of member states' finance and other ministers) into a second parliamentary chamber — the House of States — and that Turkey cannot join the EU, but should remain in close partnership.

The EU-Turkey migrant deal originally agreed in March 2016, was brokered by German Chancellor Angela Merkel in an attempt to stem the flow of migrants reaching Europe via Turkey and the Aegean Sea.

Under the deal, the EU was due to pay Turkey — initially — US$3.95 billion to bolster its refugee camps and accept "irregular" migrants denied asylum in Greece in return — on a one-for-one basis —  for Syrian refugees in Turkey being relocated in the EU. 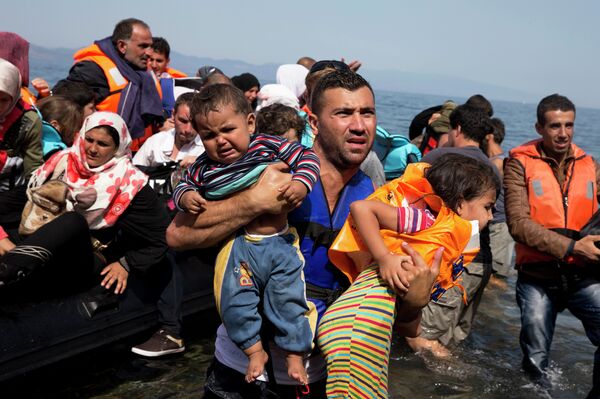 Syrian refugees arrive aboard a dinghy after crossing from Turkey to the island of Lesbos, Greece, Thursday, Sept. 10, 2015. The US is making plans to accept 10,000 Syrian refugees in the coming budget year
© AP Photo / Petros Giannakouris

The EPP Group's position paper on the Future of Europe also advances "without reservation" to a European Defense Union with real operational capabilities and in cooperation with the UN and NATO. It also calls for the development of military capacities for the European Border and Coast Guard and the European Civil Protection Body and a new generation of counterterrorism measures.

Meanwhile, the Socialist and Democrats (S&D) group has backed a set of reforms to improve the functioning of the EU, make Europe more democratic and increase the solidarity in the Eurozone — including calling for a summit to change the landmark Treaty of Rome which gave birth to the European Communities, whose 60th anniversary is commemorated in 2017.

.@federalists welcome the adoption of EP reports calling for more integration in the EU. The right way forward! https://t.co/G3RJz2HGFD pic.twitter.com/FKKNNQgZ7g

​"Our citizens have many doubts about the EU. They want change. We are proposing new steps to make a better Europe that is more efficient and closer to its citizens. We must open a new phase in Rome. European citizens must be fully involved through a wide public and open debate about our common future.

"Then we are calling for a convention, open to all stakeholders, to prepare the revision of the Treaty. This is the message we want to send ahead of the Rome commemoration," S&D Group spokesperson on constitutional affairs and co-author of the report on improving the functioning of the EU, Mercedes Bresso.