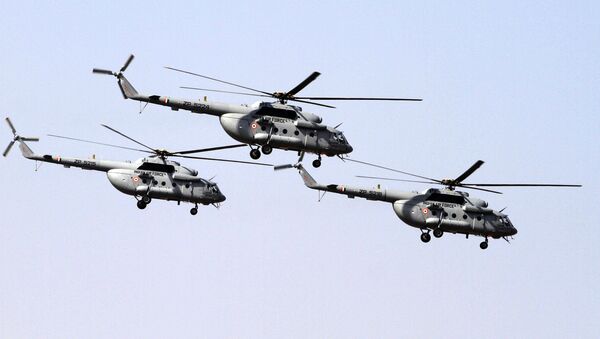 "We very much hope that this contract will be signed in the coming months," Goreslavsky said at a press conference.

The deputy director explained that consultations between the sides are ongoing in New Delhi on clarifying points of an offset agreement, after which the contract would be ready for signing.