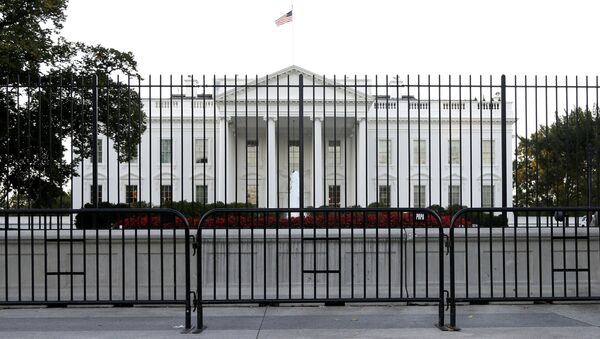 Late Monday, Flynn resigned from his position amid allegations the former security adviser discussed anti-Russian sanctions with Sergey Kislyak, the Russian ambassador to the United States, before US President Donald Trump took office. In his resignation letter, Flynn admitted that he had "inadvertently" advised the then Vice President-elect Mike Pence on the subject matter discussed during the phone calls.