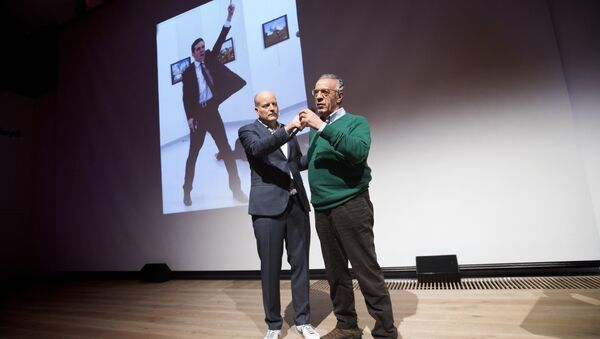 AP photographer Burhan Ozbilici won the 2017 World Press Photo contest for his image of murdered Russia's Ambassador to Turkey Andrei Karlov and his assassin, the competition organizers said Monday in a press release.

MOSCOW (Sputnik) — Andrei Karlov was shot and killed at an art gallery exhibition opening in Ankara on December 19. Three more people were injured in the shooting. The gunman was killed at the scene by the police. The Russian Foreign Ministry said it considered the attack a terrorist act.

"It was a very very difficult decision, but in the end we felt that the picture of the Year was an explosive image that really spoke to the hatred of our times. Every time it came on the screen you almost had to move back because it’s such an explosive image and we really felt that it epitomizes the definition of what the World Press Photo of the Year is and means," Mary F. Calvert, a photographer and a member of the jury, said as quoted in the press release. 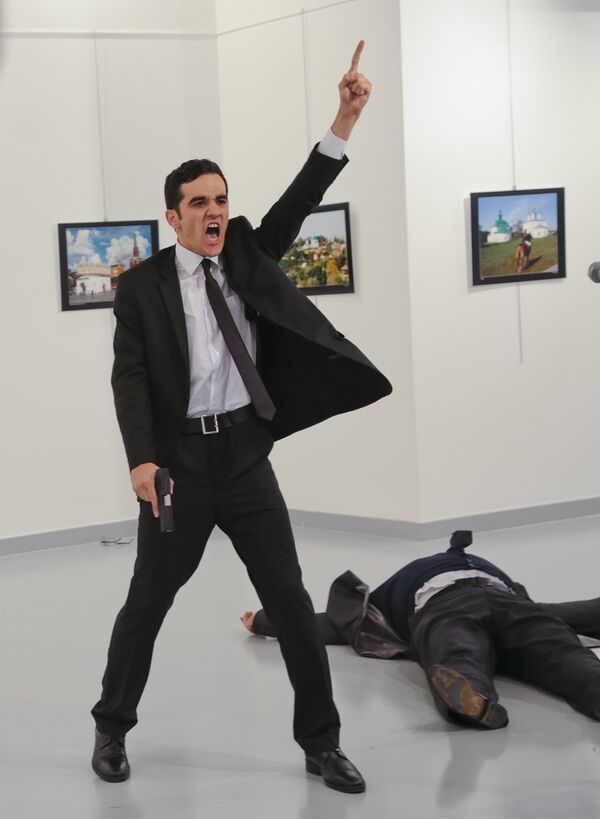 The World Press Photo is an non-profit organization based in the Netherlands, famous for its annual competition for the best photograph.