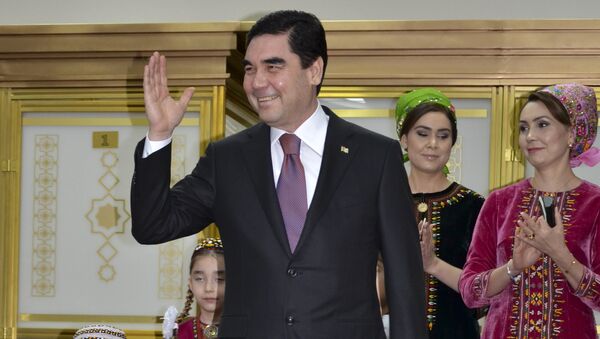 Turkmenistan's Central Election Committee said that President Gurbanguly Berdimuhamedov has won his third presidential term with 97.69% of the vote.

Berdimuhamedov was largely expected to secure his post when voting in the Central Asian republic got underway on Sunday.

Eight contenders competed against the Turkmen president-elect in the latest election, whose turnout stood at 97.27 percent of the population.