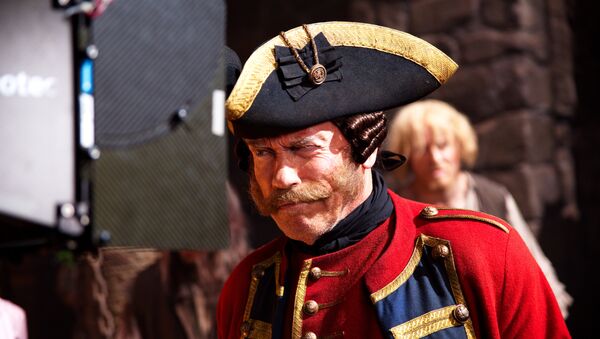 ‘La La Land’ Wins Best Film at British Academy Film Awards
In an interview with Sputnik China, Alexey Pervukhin, producer of the Chinese-Russian film "The Mystery of Iron Mask: The Journey to China" said that the movie will be released in early October 2017, during National Day Golden Week festivities.

It will become the first joint project to have been produced by the two countries' moviemakers.

The country has several Golden Weeks, including one to celebrate the National Day of China every October 1; workers are given a 7-day holiday. The Golden Weeks are known to be periods of heightened travel activity. 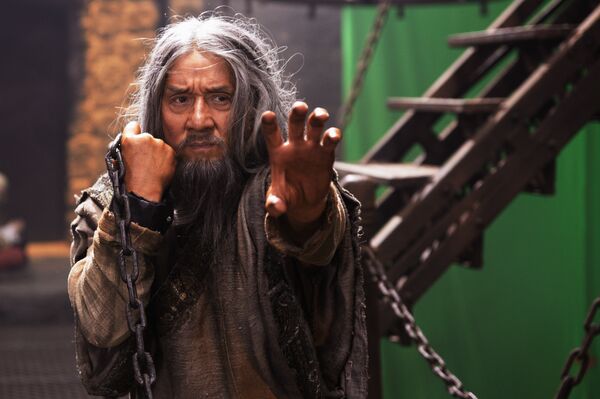 "According to the contract, we are dependent on the Chinese party. According to the latest reports, the release of the film is scheduled for October's Golden Week, which falls during the first week of the month. In Russia, the film will be released one day after its Chinese premiere," Petrukhin said.

He added that the moviemakers are satisfied with the result and hope the film will generate great success. The film features action movie stars Jackie Chan and Arnold Schwarzenegger. 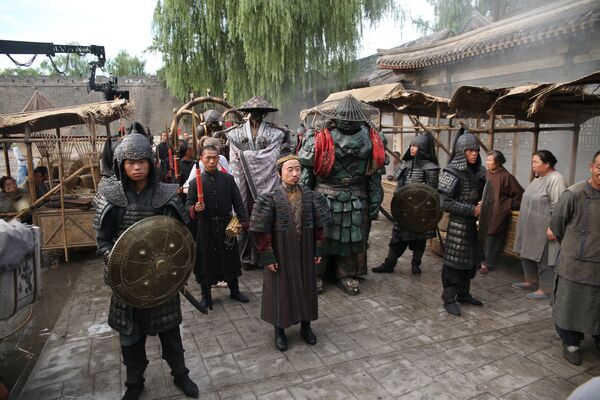 "We have achieved what we wanted. With the film's budget worth 50 million dollars, our Chinese partners hope that the movie will collect at least 200 million dollars at box offices in China," Petrukhin added.

The project, implemented by the Russian Film Group, is promoted by China Film Group Corporation, the largest and most influential state-owned film enterprise in mainland China, as well as Dalian Wanda Group, China's largest commercial property company and the world's largest cinema chain operator, and Sparkle Roll Group, a company that owns 60 percent of the market for online games and about 15 percent of the country's cinemas. 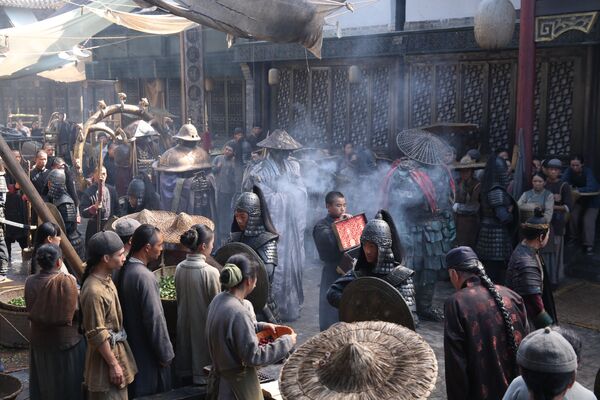 "The Mystery of Iron Mask: The Journey to China" features a mix of Russian and Chinese legends as well as real stories, including the diplomatic mission of Emperor Peter the Great, the legend of the Chinese dragon and the origin of tea.

Russia
Arnold Schwarzenegger and Jackie Chan to Star in Russian-Chinese Fantasy Film
The film tells the story of English mapmaker Jonathan Green, who receives an order from Tsar Peter I to create maps of the Russian Far East. Green will have to travel a long way, and has a series of incredible adventures which eventually lead him to China.

There is a quota system in the Chinese film industry and the official number of foreign films approved by the government for distribution in mainland China currently stands at 34.

In this vein, non-co-production foreign films have almost zero chance of making it to the Chinese box office during China's Golden Weeks.