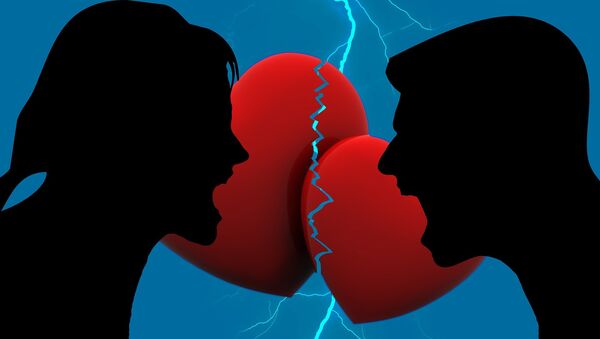 © Photo : Pixabay
Subscribe
Hater, a new app that matches online daters on what they both dislike, has had over 100,000 users register within the first week of its launch whilst aiming for rival app Tinder's top spot.

Enthusiasm and positivity is often advised when you start dating someone for the first time. No new suitor wants to hear about the fact you still stalk your ex-partner, or that you're are obsessed with the singer Taylor Swift. But what if there was a different way to approach online dating? The Hater app, which was launched just a week before Valentine's Day, matches people on their mutual dislikes, such as people who walk slowly along the pavement or even more disgusting, drain hair. 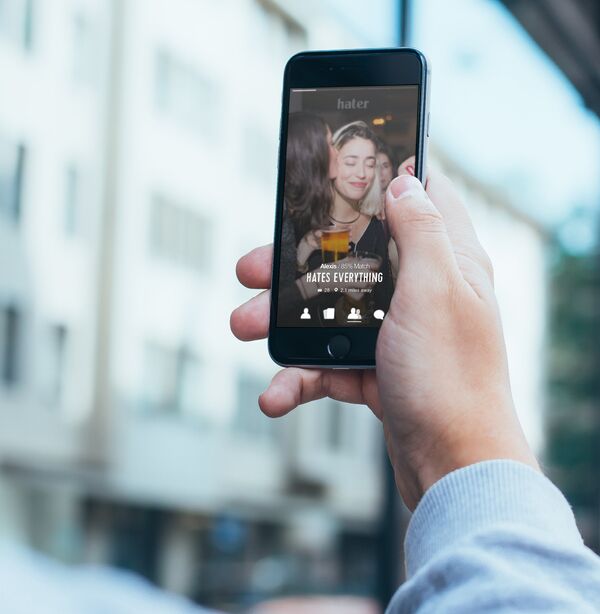 Hater CEO Brendan Alper certainly flipped the script in the world of online dating. Alper, a former banker with Goldman Sachs, quit his job to become a comedy writer. Hater was initially meant to be one of Alper's sketch ideas, but it soon evolved.

And Alper believes that the app will be the next online dating method to rival the likes of Tinder.

"We have Tinder in our sites, we want to be number one, and we think that our product is better. So the aim is to make this a social experience not just for people looking to find a relationship, but for everyone who just wants to swipe and have fun," Hater CEO, Brendan Alper told Sputnik. 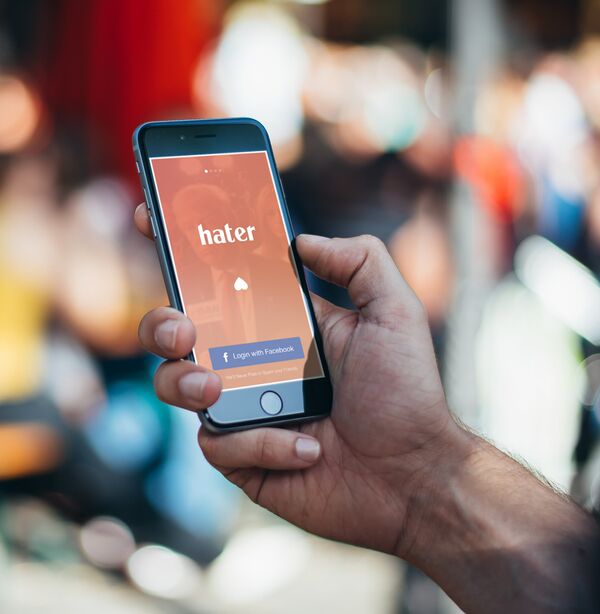 The app works in a similar way to Tinder, however what makes it different is the fact that it offers users 2,000 topics to hate, which range from the outcome of the 2016 US presidential election to hair found in sinks, known as drain hair.

"The issues span from being serious ones, like the US presidential election, which was one of the most hated topics, right up to people's mutual hate towards drain hair," Alper told Sputnik.

​Hater first has the user swipe down for hate, up for love, right for like and left for dislike or opt out for neutral.

When the user decided that they hate something, they are then matched to someone else who also dislikes the same thing.

​So where did the idea come from?

Alper found a study, titled, Interpersonal Chemistry Through Negativity: Bonding by Sharing Negative Attitudes About Others, which found that people tend to form stronger bonds based on what they both hated, as opposed to what they loved:

"After I found this study, I came up with the idea to develop the app based on what people hate."

The app, even though only having launched, is getting a lot of attention, as large numbers of people have given up on traditional means of finding love or simply having fun, have turned to Hater for a new way to meet like-minded souls.

"As of a few days ago we have had over 100,000 people use the app and we have only be available for a week. However we haven't had a marriage proposal or babies as yet," Alper concluded.

Hater's success so far and an exciting new concept will definitely put a smile on the face of many looking for love this February — but maybe, not Tinder.