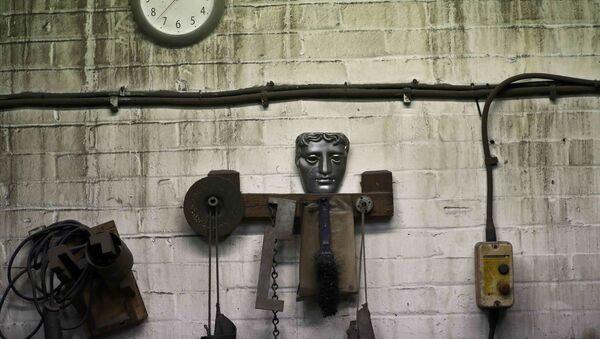 La La Land: If the European Union Was a Musical, What Would It Be?
LONDON (Sputnik) — The ‘La La Land’ musical directed by Damien Chazelle won the best film award at the 70th British Academy Film Awards (BAFTA) ceremony in London on Sunday, after winning seven Golden Globes last month.

The best actor title went to Casey Affleck for his role in the drama "Manchester by the Sea."