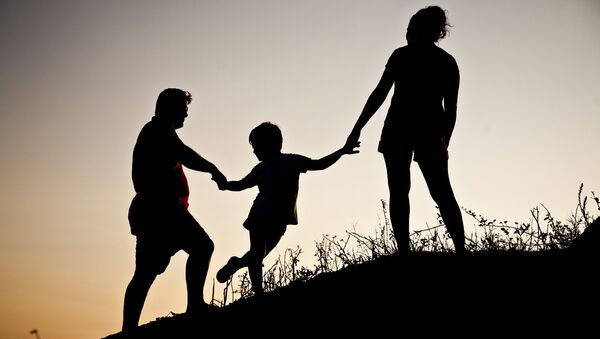 © Photo : Pixabay
Subscribe
Moscow needs guarantees from the United States on the safety of adopted Russian children, Russian Ambassador to the United States Sergey Kislyak told reporters on the eve of Diplomats' Day.

WASHINGTON (Sputnik) — In late 2012, the Russian parliament approved legislation dubbed the Dima Yakovlev law, which imposed a ban on the adoption of Russian children by US nationals, among other provisions. The law is named after a Russian toddler who died of heatstroke in 2008 after his adoptive US father left him in a car in the sun for nine hours.

“We will monitor very closely what guarantees are provided to ensure safety of our children and seek assurances that the US federal government upholds its obligations to safeguard the rights of these children,” Kislyak said.

When asked whether the current situation may improve, the Ambassador said, “It may, but I'm afraid that tomorrow or the day after things will not change, but we'll see.”

Russia Hopes to Renew Dialogue on Adopted Children With US
Kislyak explained that Russia encountered the following problem. Despite having an agreement signed by the governments of the two countries, whenever there was a serious issue and Russia needed to collect information about adopted children who are still Russian citizens, the federal government did not get involved saying that it was it was not their competence.

“So, we had a direct question what did we agree about?” he said. “In fact, we have seen that in different states the situation in this sphere is regulated differently, and we have seen a number of cases where it was child abuse. The worst thing is that the responsibility for this was not the same as if it were the cases with American children.”

“Of course, I work in the United States, and have no information on other countries, but I know that there are no such problems with any other country that adopted our children,” Kislya said.

Speaker of the upper house of Russia's parliament Valentina Matvienko said in January that Russia may cancel the "Dima Yakovlev law" envisioning an adoption ban if the United States provides guarantees of life and health of Russian children adopted by US nationals.