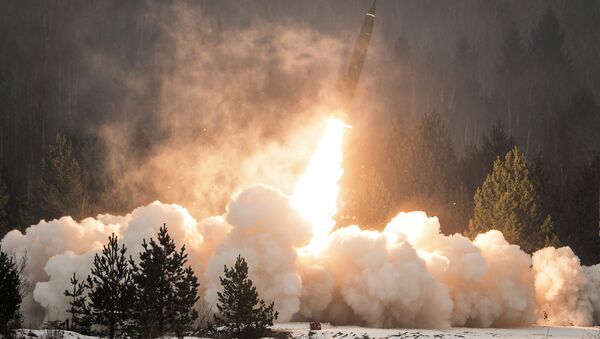 "We cannot comment on that. I have no such information," Peskov told reporters when asked to comment on the reports of Russia's alleged supply of 50 Tochka missiles to Syria.

The Tochka (Point)-U is a mobile missile system, designed to launch precise attacks on the enemy's tactical targets, such as control posts, bridges, storage facilities, troop concentrations and airfields. The modernized version of the Tochka-U, which can carry nuclear, biological or chemical warheads, has a maximum firing range of up to 185 kilometers.