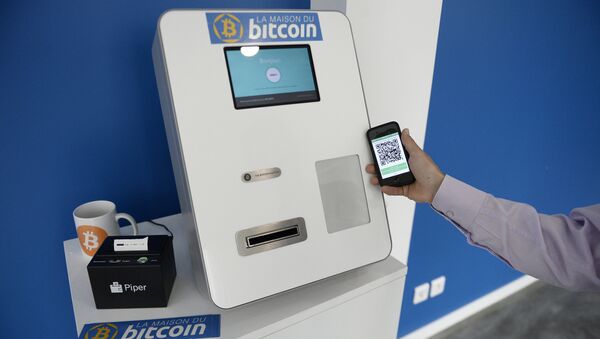 Embracing cryptocurrency, Japan has a new law that will make bitcoins usable as legal tender. Companies hoping to deal in the new currency, however, must submit to a long list of regulations to ensure that the ‘coins’ are not being used for criminal activity.

Among the regulations, a company is required to have at least $100,000 in reserve currency, report their activities to the government regularly, and undergo routine external audits by the Japanese National Tax Agency.

Japanese companies wishing to use bitcoins will be expected to pay the equivalent of some $300,000 to adopt bitcoin, and there is no guarantee that they will receive a license, even if they abide by government edicts. The steep price tag will likely discourage smaller Japanese companies from adopting the cryptocurrency.

The measures have been put in place, according to reports, to protect the rights of consumers, as bitcoins have been involved in several notorious scams. The most famous of these was the Mt. Gox scandal, in which a bitcoin exchange company was found to be artificially inflating their holdings. At its 2013 peak, Mt. Gox handled about 70 percent of bitcoin transactions in Japan, but the scandal shuttered them.

Critics of the law claim that the regulations will drive small companies already using bitcoin out of business. The law has been compared to New York State's BitLicense law, which tried to track bitcoin purchases, and require a license and registration to buy and sell them. The 2015 law caused dozens of bitcoin startups to stop operating in the state.

Despite its reputation for futuristic technology, Japan has always been cool on bitcoins and similar cryptocurrencies. In response to the Mt. Gox debacle, a 2014 law made it illegal for Japanese banks and securities companies to deal in bitcoins, although they did not regulate the cryptocurrency's use among private citizens. Although Japan did not have the skepticism of countries like Ecuador and Thailand, which banned bitcoins entirely, it has not shown particular enthusiasm either.

In recent months, however, Japan has begun to reposition itself toward bitcoin. The value of bitcoins has risen 8.9 percent in the last year, and over 5,000 merchants and websites now accept bitcoins as payment.