US Forces Not Ordered to Cease Operations in Yemen - CENTCOM 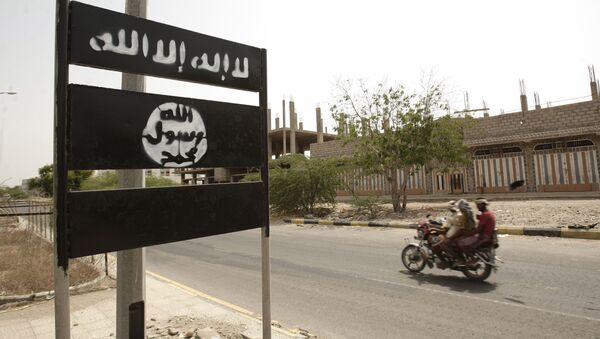 US forces have not been ordered to cease operations or planning in Yemen and will continue to conduct operations against al-Qaeda, Central Command spokesman Maj. Josh Jacques told Sputnik on Wednesday.

WASHINGTON (Sputnik) — On Tuesday, The New York Times reported that Yemen had withdrawn permission for US forces to conduct special operations inside the country following January 29 operation that resulted in the deaths of civilians and a US Navy SEAL.

"Currently, we have not been ordered to stop conducting any operations nor have been directed to halt any operational planning," Jacques stated.

US Raid in Yemen ‘Successful Operation’ by All Standards - White House
On January 29, the US Special Forces launched a raid in Yemen, killing 14 al-Qaeda militants as well as civilians, including the eight-year-old daughter of previously assassinated al-Qaeda leader Anwar Awlaki.

Jacques told Sputnik CENTCOM would continue to conduct operations in coordination with the government of Yemen to degrade, disrupt and destroy al-Qaeda.

The US Defense Department said the raid in the southern al-Bayda province killed 14 al-Qaeda members, and the White House said commandos had successfully captured intelligence.