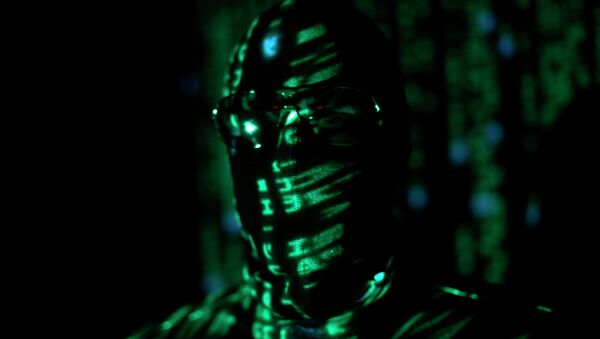 Broadcasting Board of Governors CEO: US, Russia Not in State of Information War
MOSCOW (Sputnik) — She estimated that 50 members of the hacking group had stolen more than 1 billion rubles ($16.8 million) from customers of Russian financial institutions since 2013.

"In connection with uncovered evidence, nine people suspected of involvement in hacker attacks have been arrested on January 25 this year in five regions of Russia (Moscow, St. Petersburg, Krasnodar Territory, Tver and Sverdlovsk regions)," the ministry's spokeswoman Irina Volk said in a statement.

The Interior Ministry's clampdown on the hackers, in collaboration with the Russian Federal Security Service (FSB), was launched in May 2016, Volk said.

She clarified that the nine new suspects, one of whom was remanded in custody, have been identified this year in an investigation of the ongoing case.