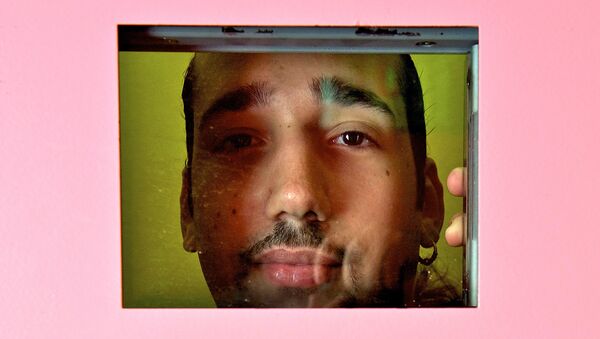 Are you quick-tempered? Have bouts of aggression? The reason could be lack of pink in your environment! According to psychologist Daniela Späth a certain shade of pink calms the nerves, including in aggressive prisoners. However, some prisoners complain that pink is actually driving them mad! Sputnik investigates the dilemma.

According to the psychologist, “Cool Down Pink” has a calming effect and lowers blood pressure hence; it is well suited in situations where it is necessary to reduce aggression in humans.

In her study, “The psychological and physiological effects of color Cool Down Pink on human behavior,” Spath has written that the color is suitable for use in schools and institutions for mentally ill people, resuscitation rooms in hospitals and ambulances, shelters in case of natural disasters and in cells for aggressive prisoners.

In order to test the theory behind this study a Swiss prison painted four of its cell walls into the color. These cells were especially designated to deal with violent inmates. 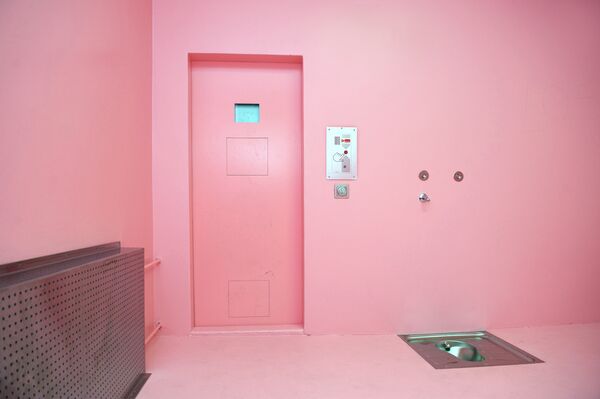 In a brief summary of her research, Spath described her experience in Pfäffikon prison saying that for four years, color Cool Down Pink was used in cells which were exclusively designated for inmates who had a particularly high potential for aggression. According to the warden, the aggressive behaviors of these prisoners decreased significantly.

Suicide Deaths Increase by 30% in US State Prisons - Justice Dept.
Hence, according to the psychologist, her four-year evaluation of the observations the effect of the color pink can be considered vindicated.

The color has been used in Swiss jails since 2005 and in the early years the journalists and prison guards who were interviewed could not get enough of this innovation. Germany has also started using this shade of pink to paint its cells, for example, in Dortmund, Hagen, Kleve and Attendorn. 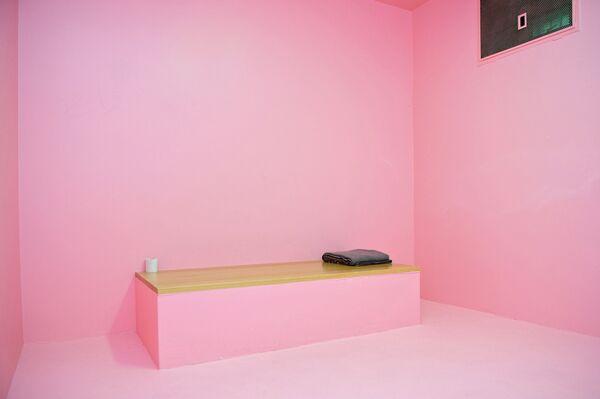 Nevertheless, some do not agree with the positive effect of this color on prisoner’s.

According to Peter Zimmermann, a former prisoner and now the head of a self-help group for prisoners, the Cool Down Pink has esoteric connotations and placing prisoners into spaces which are painted with this color is demeaning and tiring.

“Within two days you practically go mad. It does not have a soothing effect; on the contrary it has a disturbing effect. I would say that it is a repulsive color. It is an additional punishment to the imprisonment,” Zimmermann said.

The psychologist behind this color did not deny the fact that on some people this color can have a “worrying effect.”

According to her such people perceive the color to be girly or associate it with homosexuals. Hence, they try to reject this color subconsciously, which leads to rapid protective reactions. However, she stressed that the average result showed that the color lowers blood pressure. 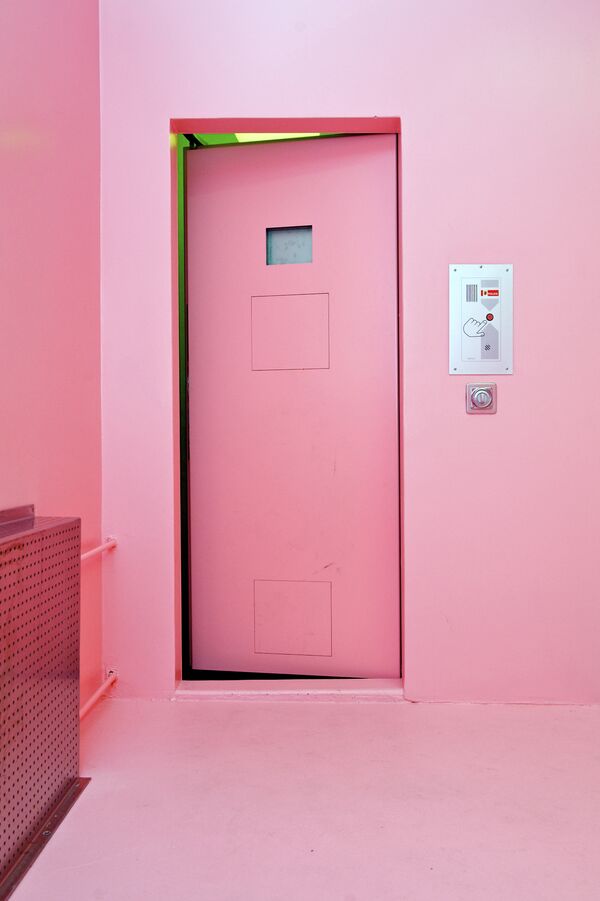 Meanwhile, the craze over the new pink shade is fading out. Sputnik spoke with a representative of Pfäffikon prison who reported that three out of the four pink cells have been now repainted into a different color.

In Germany, the cells are planned to be repainted soon into a light shade of blue or green.

Despite that, the psychologist is confident that her pink is the ultimate color for taming aggression.