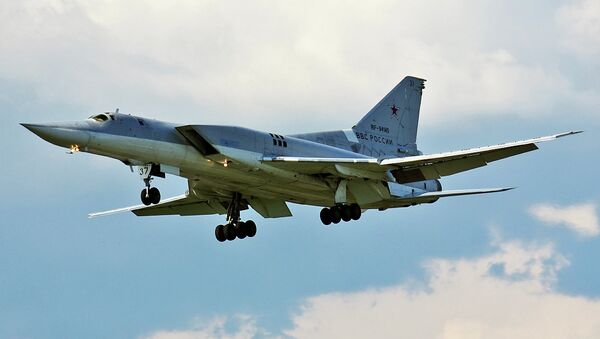 Russian long-range aircraft played an important role in undermining the combat capability and demoralization of Daesh troops in the area of ​​the city of Deir ez-Zor. Tu-22M3 aircraft conducted 36 sorties, during which 34 terrorist facilities were destroyed. With the active support of Russian Aerospace Forces, the garrison of government troops in the besieged city of Deir ez-Zor has significantly improved its position," Rudskoi said.