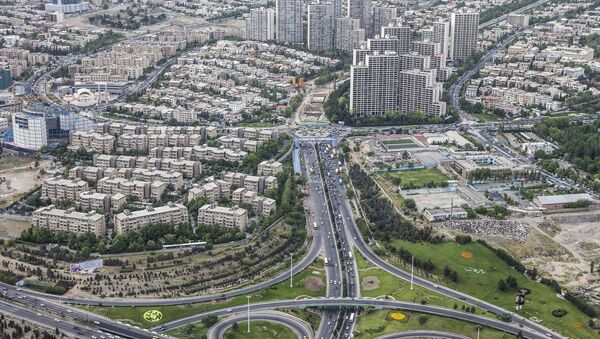 Newly imposed US sanctions on Iran do not affect Iran’s cooperation with Asian and European firms which are keen on working with the country, IRNA reported Monday, citing Iranian Deputy Petroleum Minister for International and Commerce Affairs Amir Hossein Zamaninia.

Foreign oil companies held negotiations on cooperating with Iran in oil industry after sanctions were lifted and the Joint Comprehensive Plan of Action (JCPOA) was signed in July 2015. Under the agreement, Iran pledged to curb its nuclear program in exchange for the sanctions relief.

The United States imposed new sanctions on Iran on Friday after Tehran's recent missile test on January 29. The sanctions apply to 25 individuals and entities for alleged support of Iran’s ballistic missile program. The sanctions also affect US oil companies that are not allowed to participate in Iran's oil tenders.