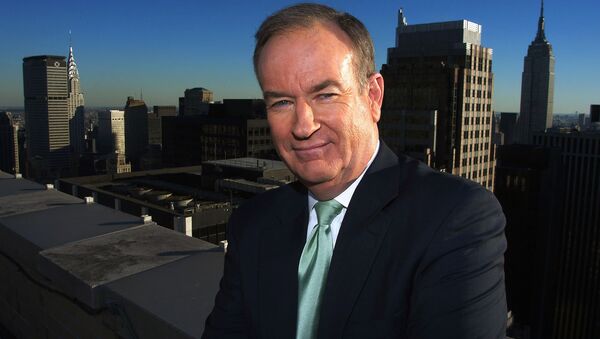 MOSCOW (Sputnik) — US President Donald Trump gave an interview to Fox News host Bill O’Reilly this past weekend. O'Reilly, among other things, called Putin a “killer,” to which the US leader responded: “You think our country’s so innocent?”

"We believe these words on the part of the Fox News reporter are unacceptable, offensive. To be honest, of course, we would prefer to get apologies addressed to the [Russian] president from such a respected broadcaster," Peskov told reporters.