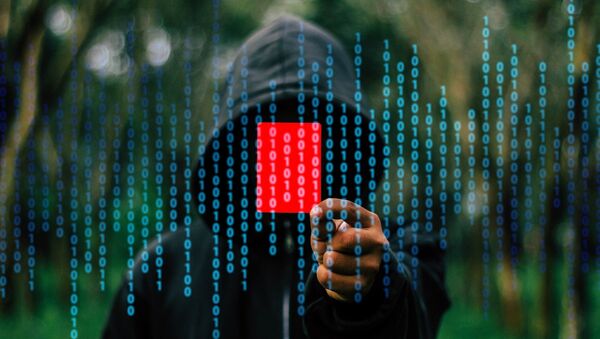 © Photo : PIxabay
Subscribe
Following a report by the US Intelligence Community saying that Moscow hacked the 2016 US presidential election, governments around the world started to suspect Russia of attacking their cyberspace. This time, Norwegian Police Security Service has fallen victim to illusive hackers from Russia.

MOSCOW (Sputnik) — Norwegian Police Security Service (PST) claims Russia could be behind a cyberattack on emails of individual members of the PST, as well as on those of several members of the Norwegian Labour Party, a PST spokesperson said.

"Earlier this year the PST found out from a foreign partner about a specified attack on nine email accounts. Beside the Labor party’s parliamentary group, the email accounts belong to certain people in the foreign and defense ministries, Norwegian Radiation Protection Authority, one university and the PST itself," PST spokesman Martin Bernsen told the VG newspaper on Friday.

'Why on Earth Would Russia Want to Hack Czech Foreign Ministry Emails?'
Bernsen explained that, according to the existing data, the attack was perpetrated by a group classified as advanced persistent threat APT29. The group is called Cozy Bear and is allegedly tied to the Russian government. It was also suspected of attacks on the US Democratic Party.

Bernsen added that the police could not yet state whether or not the attack caused damage to the interests of Norway, as the investigation of the incident was not over yet. However, the spokesman stressed that there were no reasons to believe that the attackers had obtained any secret information.

This is not the first case of foreign officials accusing Russia of hacks.

Earlier in the week, media reports emerged saying that a group of unknown hackers had cracked the emails of the Czech foreign minister and his deputies and had stolen thousands of user accounts, as well as classified data.

Czech Foreign Minister Lubomir Zaoralek was fast to allege that the attack was orchestrated straight from Moscow. However, Czech Defense Minister Martin Stropnicky soon after refuted those claims.

Hackers Cause More Financial Damage to Western States Than to Russia
On January 6, the US Intelligence Community released a report saying it had high confidence that Russia meddled in the 2016 US presidential election. However, the report did not offer proof of the claims that Russia attempted to hack and influence the US election process.

In January, EU Commissioner for the Security Union Julian King said that France, Germany and the Netherlands may have been subjected to hacking attacks in the light of the upcoming elections, due to be held this year.