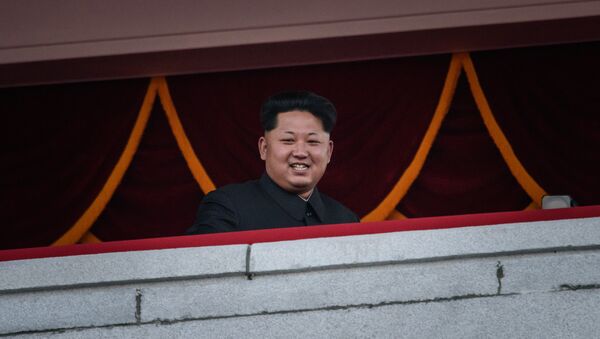 The former head of North Korean intelligence agency was dismissed and demoted from general to major general in the middle of January after a probe into his activities, according to the news outlet.

White House: Trump Should Collaborate With Russia, China on North Korea Issue
A number of officials were reportedly executed as a result of the investigation.

According to Japanese Kyodo news agency, the probe is ongoing and Kim's punishment could be made harsher. As of now, many of the security ministry's top officials, up to deputy ministers, have been executed or otherwise punished.

Kim, 72, became the head of the Ministry of State Security, which reports directly to the Supreme Leader, in 2012.

Kim is considered to have been instrumental in the 2014 arrest and subsequent execution of Jang Song-thaek, the uncle and close ally of the country's leader.