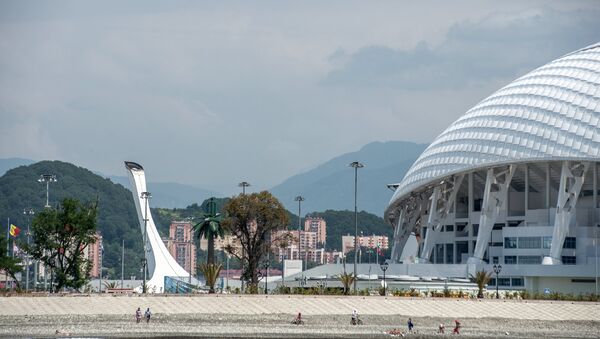 Latvian Military to Inspect Russian Motorized Rifle Brigade
RIGA (Sputnik) — According to the NRA online newspaper, while 22 countries have confirmed their participation, Latvia has decided not to send its athletes to the games.

Such NATO member states as the United States, Canada and Norway have also refused to participate, the newspaper reported.

According to the Latvian Defense Ministry, the country’s athletes will boycott the games due to Russia’s doping scandal and its alleged aggression in eastern Ukraine, the newspaper added.