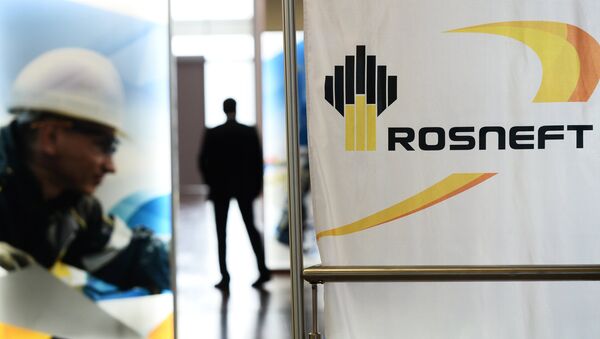 Swiss trader Glencore will not be represented in the board of directors of Russia's Rosneft oil company after it had bought a 19.5-percent stake in the Russian firm, Russian media reported Wednesday, citing a source close the one of Rosneft’s shareholders.

Russia to Honor All Commitments Under Rosneft Privatization Deal - Putin
MOSCOW (Sputnik) – The source told the Vedomosti newspaper that Glencore was not interested in participating in managing the state-owned Rosneft company.

On January 3, Glencore and Qatar's sovereign wealth fund closed the deal on the purchase of 19.5 percent of Rosneft stake.

In December 2016, a Rosneft spokesman said the representation of Glencore and Qatar’s fund in the board would be proportional to their obtained shares.