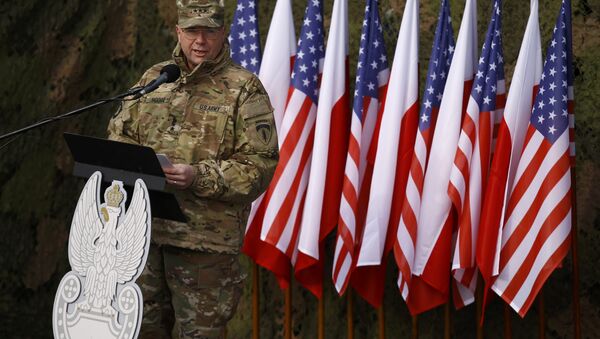 © Photo : Kacper Pempel
Subscribe
International
India
Africa
A YouGov survey has revealed that US enthusiasm for the role of NATO appears to be lagging and could now be contradictory to the US president Donald Trump's views.

World
NATO Doesn't 'Protect Anyone' From Terrorism, Focuses on Russia Instead